Henry Curr on Inflation, the Philips Curve, and A New Monetarism (Macro Musings) 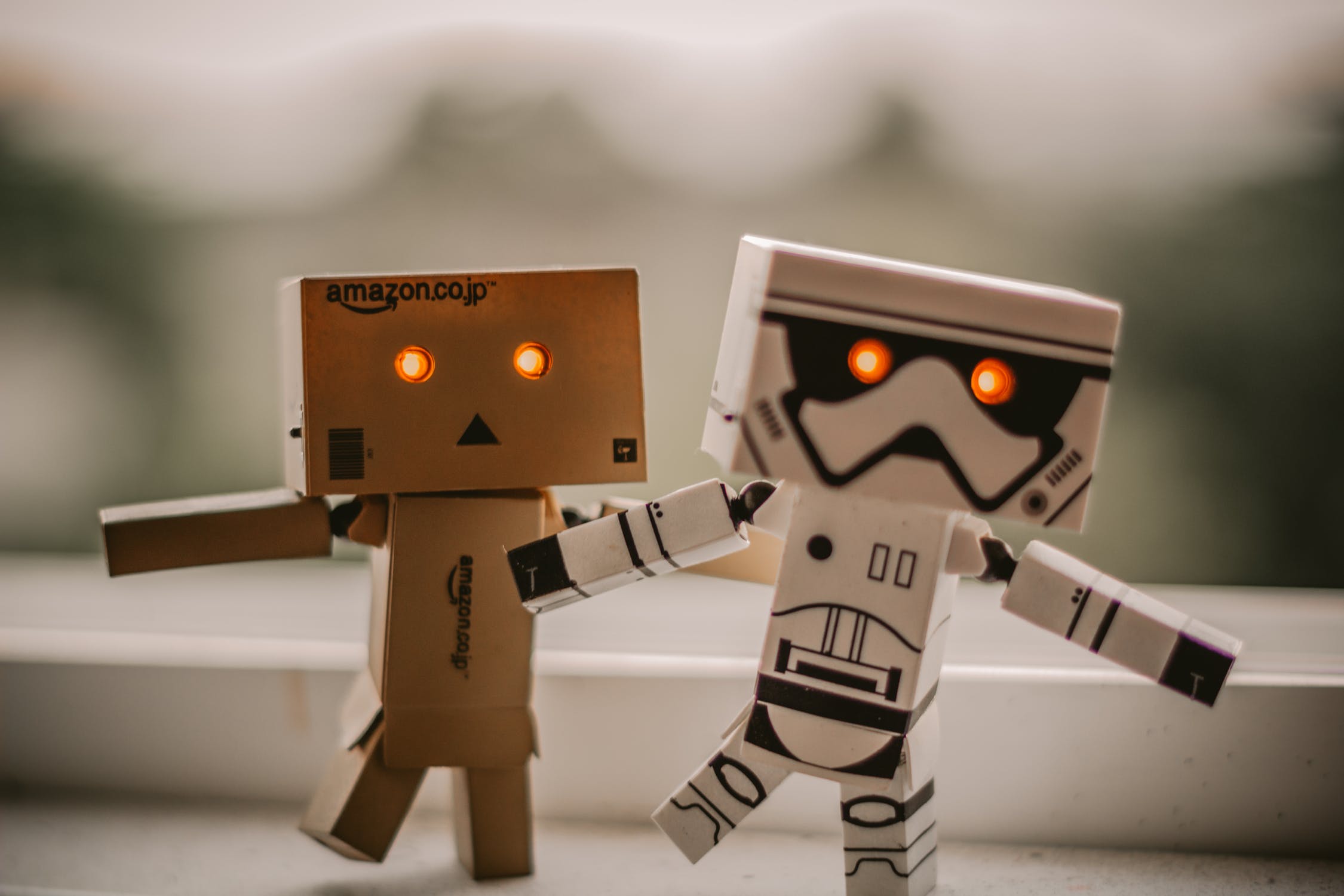 David Beckworth of the Mercatus Center is joined by Henry Curr, the economics editor for The Economist. They discuss the worryingly low inflation rate prevalent in a majority of the large economies and whether the Philips curve is dead – Curr thinks it still holds but is problematic. They also consider the link between inflation and technology. Curr does not think the rise of Amazon is particularly relevant; he believes there are productivity increases resulting from the provision of free services, search engines, and smart phones. Therefore, we miss some deflation in the figures because these products replace things for which people used to pay cash.

Curr also believes the current inflation statistics publicly available have actually been overstated. He concludes by suggesting three major reforms that central banks needs to implement: a make-up strategy going forward as the zero-bound is likely to become commonplace in the future, a way to work under a new Philips curve, and lastly, the need to be more in tune with fiscal policy.

Why does this matter? Inflation rates are at an all-time low and it is important to consider the ramifications of this on policies. Is it part of a global trend? And how will policy have to adjust to this? Furthermore, the decreased reliability of the Philips curve as an economic resource means we must consider how much to depend on it now. There have been some talks of Phillips Curve 2.0, that presumes there’s a trade-off between the difference between total and structural unemployment, and the difference between actual and expected inflation.