The 10,000th visitor recently came to our site. I don’t know who you are, but you visited the site on Tuesday at 5.36pm UK time (or 12.36pm NY time). If you come forward, I’d like to thank you by giving you a much sought after ‘Macro Hive’ t-shirt.

On to the newsletter, we’ve made some changes! As we’re now featuring more special reports and op-eds, we’ll spin out the curation of blogs and papers into a separate newsletter that will come out on Fridays.

This week, we have six special reports. The very talented macro strategist Juliette Declercq writes on how monetary policy may be becoming contractionary. We infer what investors are thinking in our August scan. Latam specialist, Miguel Ovalle (check spelling) gives update on Argentina. And we have three pieces on Brexit: UK specialist, Jason Simpson writes on how international investors may flee from UK assets, I wrote on the knock-on effects of Brexit to the rest of Europe and the Macro Dilettante returns with a semi-serious take on Brexit outcomes.

Finally, in my latest personal blog, The Immortality of Risk, I ponder on how risk can never disappear, but only change its form. Make sure to scroll down to see our chart of the week, too! 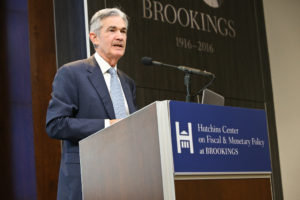 Central Banks Could Trigger a Crisis Unless THEY Get Fiscal (4 min read) Monetary policy – once thought to be a rectifying stimulus – has not only become impotent in the Eurozone and Japan, it has turned counterproductive. For the first time in history, lower rates have literally become contractionary.  In such a problematic scenario, we need sovereign intervention or we risk free markets triggering a financial crisis. 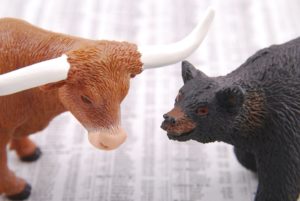 What Investors Are Thinking: The August Scan (3 min read) We take stock of the tumultuous markets in August and analyse data on what was most read on Macro Hive. Investors appear to be focused on the collapsing yields and monetary policy dynamics; Brexit and its impact on an already weakening Europe also takes a centre stage. 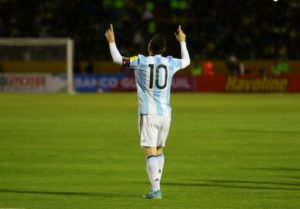 Argentina Markets in Freefall, But at Least We Still Have Messi (3 min read) With the introduction of partial capital control in Argentina – Miguel Ovalle gives an overview of its implication on Argentinian Financial Markets and Political Landscape. It seems the only solace going forward for them might be football. 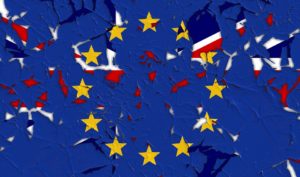 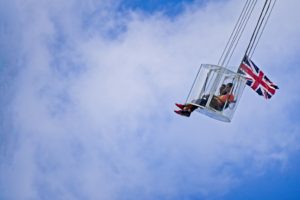 It’s Not Just the Pound That Will Suffer (2 min read) We have previously expressed our bearish stance on the pound. First it was the suspension of the Parliament and the increased chances of a no-deal Brexit. Even though no-deal was blocked yesterday, leading the pound to some recovery, uncertainty is quickly spreading across the wider Eurozone – Bilal Hafeez explores its impact on Ireland, Germany and the ECB response. 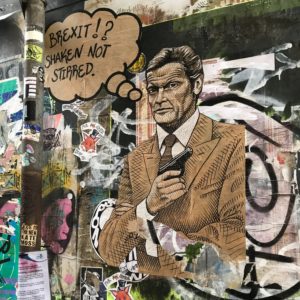 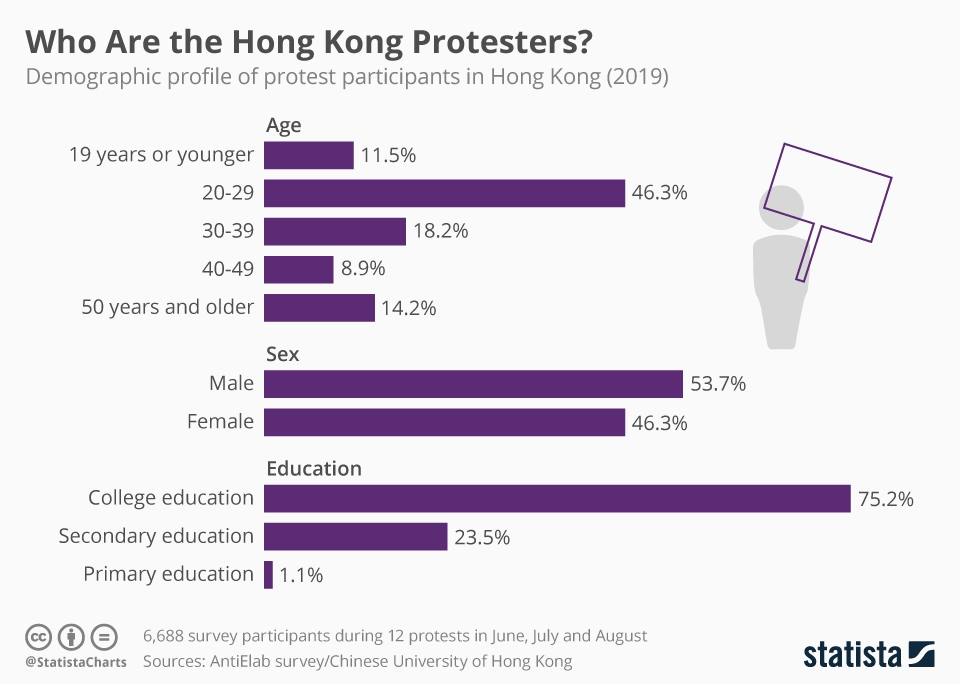 For details: Who Are the Hong Kong Protesters?