My machine learning algo is getting better, but it’s still throwing up articles I would not have picked up. I guess it needs more time to learn! Anyway, here’s my 20+ articles I’ve liked this week – make sure to check out the scary chart at the bottom.

Recent market behaviour shows how much we just can’t predict – we have a bunch of articles that play on this theme whether on timing market crashes, day trading or the Fed’s ability to control rates. We also find cracks in some of the darling investment themes of the day – platforms. They’re being disrupted one-by-one.

Yes, the Stock Market is Going to Crash (A Wealth Of Common Sense) We know markets will crash, but the problem is no-one knows when. Metrics like valuations and yield gave poor signals in the 1940s, mid-1970s and early 1980s. Moreover, we could have a long stretch like 1938-1972 without a major crash (as opposed to a 20% correction).

Repo Chaos Tests Wall Street Confidence in NY Fed’s Williams (Reuters) John Williams who runs the NY Fed has lost some key staff recently, which have contributed to this week’s repo debacle. Some are questioning his position.

Day Trading for a Living? (Chague, De Losso, Giovannetti) Academic paper crunch the numbers on day traders in Brazil and finds 97% lost money. They find no evidence that day traders learn with experience.

Platforms vs Verticals and the Next Great Unbundling (Andreessen Horowitz) Excellent piece that argues broad platforms like eBay, LinkedIn and YouTube risk being disrupted by narrow platforms that target narrow verticals like StubHub, Hired, and TikTok.

There’s so much criticism of monetary policy these days – much of it justified. One of the toughest criticisms is that it is leading to more monopolies. Aside from this, there is a role for more macro-pru policy and changes in the goals of policy.

Macroprudential Policy Could Have Reduced Imbalances in The Euro Area (VOX) Academics argue that country-specific macropru policy, such as adjusting LTV values for mortgages, are more affective in reducing Euro imbalances rather than ECB policy.

Hitting the Elusive Inflation Target (Chicago Fed) Argues that part of US’ inflation undershoot has been due to its symmetric inflation target. Allowing inflation overshoots is instead a better approach.

Many are clamouring for more fiscal policy, but it may not be so straightforward. There are clamours for taxing the rich, yet others argue for spending on big infrastructure projects. Then, some argue that fiscal policy won’t solve for real shocks to the economy like trade uncertainty.

Germany’s Real Business Cycle (Scott Sumner) He argues that Germany does NOT need a fiscal stimulus as its recent weakness is due to a real shock (trade war) rather than a nominal shock (eg sticky wages in face of weak labour market).

The economy is changing thanks to tech – but increasingly the response is for more regulation, whether gig workers or automation-linked processes. We shouldn’t also forget about the dramatic disruption of the retail sector.

The Economic Consequences of Automation (Project Syndicate) Keynes expert Robert Skidelsky argues that much automation may lead to job losses even in long-run if Karl Marx was right in the need for “reserve army of the unemployed” to keep profits high. Argues for government intervention.

Death of Shopping Malls and Department Stores in Five Charts (Mish Talk) Battery of charts showing the rise of online shopping and its deflationary impact.

US foreign policy has been changing since the height of interventionism during the Bush years. Now Trump may be setting the tone for years to come. Meanwhile, the UK may need to focus on trade deals with the US, Aust, Canada and NZ and we shouldn’t forget Ireland is key for Brexit.

How Trump is Remaking Republican Foreign Policy (Defense One) Out: neoconservatism and noninterventionism. In: a reactionary style that may outlast his administration.

Beyond Brexit – What a US-UK Trade Deal Will Really Look Like (CAPX) Argues for UK to focus on US and the broader 5 eyes alliance (Canada, Australia, NZ)

A Repeat of The Turmoil of 1914-1922? (Progressive Pulse) Compares the current dilemma of the Irish Backdrop Plan to the 1914 Crisis of the UK, where Ireland sought to break away from UK control and regain its sovereignty.

Two great papers – one on modelling retail sales in almost real time and another on imperfect decision making.

Modeling Imprecision in Perception, Valuation and Choice (Columbia, Michael Woodford) A piece on imprecise decision. It gives a summary of psychophysics which models the relationship between objective physical properties of a person’s environment and the way these are subjectively perceived.

Some past allies of China are changing their tone, HK troubles could continue unless the democratic deficit is corrected. Plus, China is upping its propaganda AI game.

How Hong Kong Got to this Point (Brookings) Analyzes the “hybrid” nature of Hong Kong’s governmental and political structure. It also explains how the current procedure of electing Hong Kong Chief Executives caused civil discontent amongst Hong Kong residents.

Blackstone’s Schwarzman: China’s Economic ‘Miracle’ Came at the Expense of the US and the West (CNBC) Blackstone had string ties with China, so interesting change in tone.

Xi Stresses Integrated Media Development (Xinhua) Government wants “to boost integrated media development and amplify mainstream tone in public communication so as to consolidate the common theoretical foundation for all Party members and all the people to unite and work hard.” Hmm propaganda-AI? 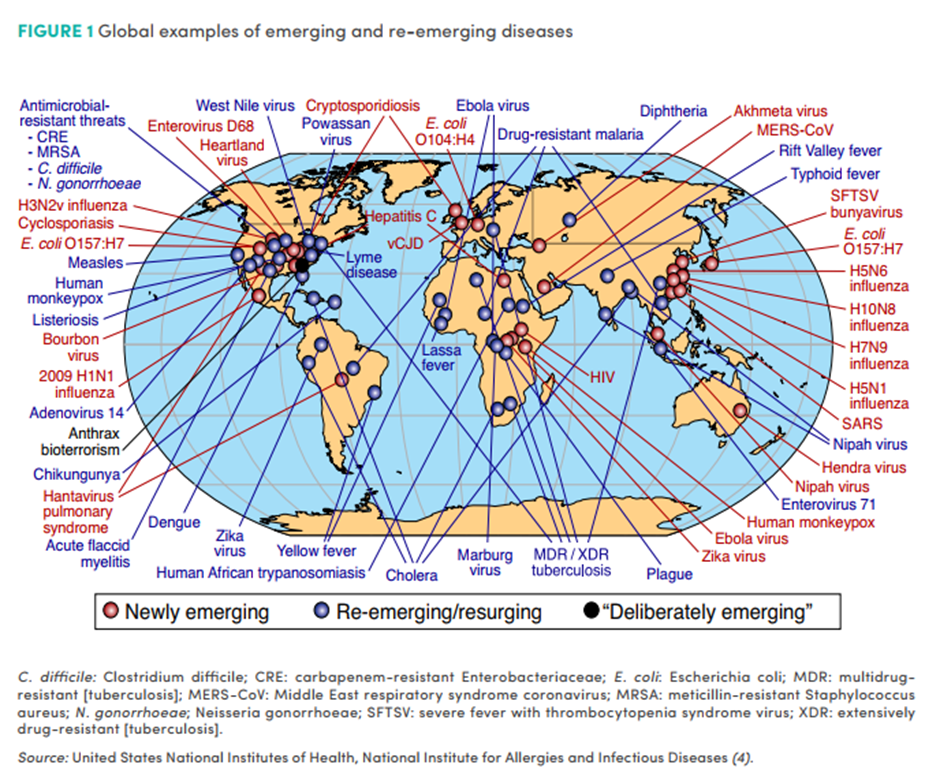