US TIPS vs Gold, Part 3: From Inflation to Real Rates

US TIPS vs Gold, Part 3: From Inflation to Real Rates 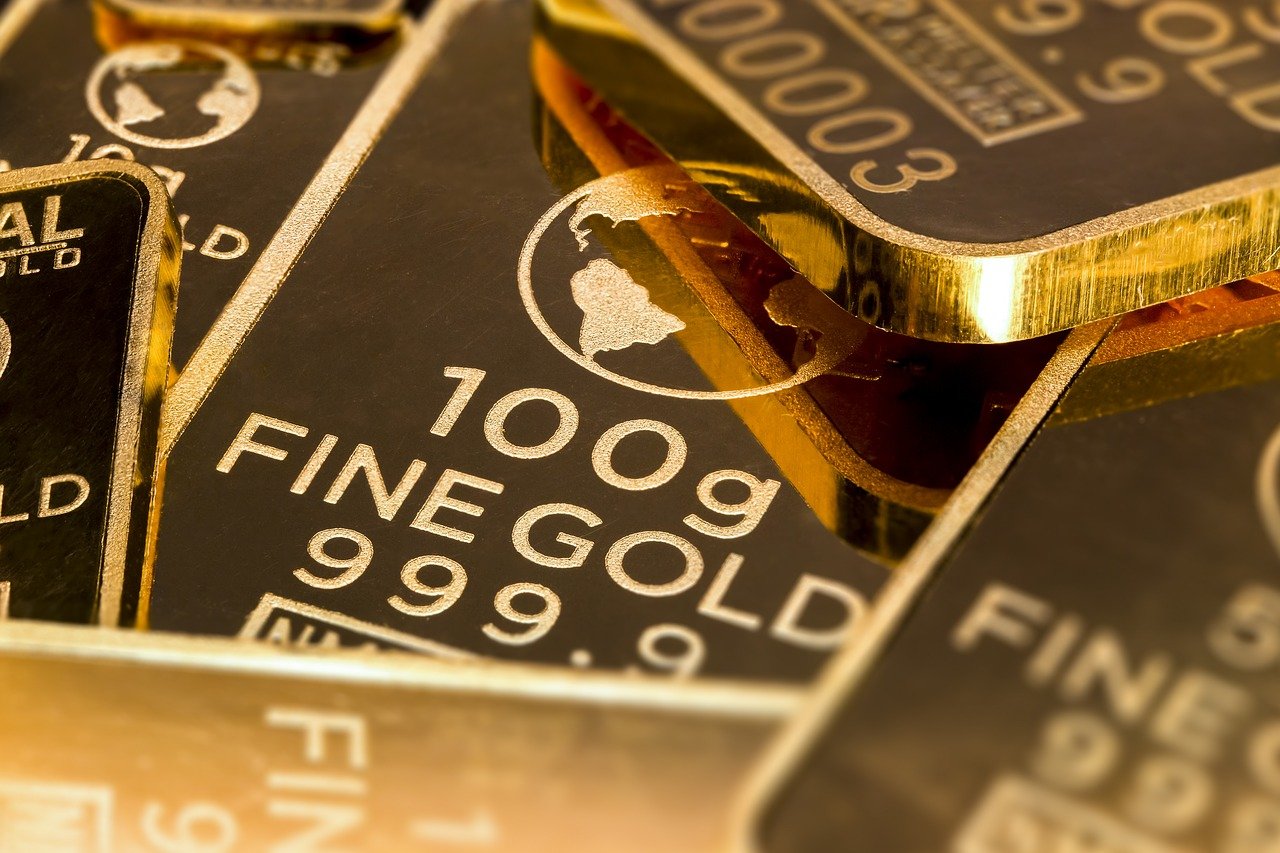 As they say, three time’s a charm, so we went ahead and produced one more piece on TIPS vs gold. We had originally planned only a two-part series, with the specific objective of reviewing how well these two assets perform as inflation hedges and on a relative basis versus other real assets. However, given the strong response and interest in our prior pieces, we thought it would be helpful to review the formation and evolution of real rates and how that relates to historical gold prices.

Before we explore the connection between real rates and gold, one needs to understand what exactly real rates are and identify the determining forces that shape them. Put simply, real rates are the level of interest rates that are the remainder that one earns after having factored in inflation on risk-free (i.e. government) bonds. One can also assume that, over extended periods of time, long-term real rates should align closely with the real potential growth rate (i.e. real GDP) of an economy as well. These macro fundamental identities are what link real rates to the real economy.

That said, just like any other assets, TIPS, which are the purest form of real rates, can be impacted by market forces such as supply/demand imbalances and investors’ search for yield. As such, in reality, real rates as captured by pricing from the market can often diverge from the textbook definition.

In a Macro Hive piece that co-author George Goncalves wrote in May, he discussed how foreign investors have been losing their dominant position in the UST market over the last five years and how domestic investors have been playing a bigger role. The combination of non-discretionary buyers (largely due to regulatory reasons) and Fed QE in TIPS and Treasuries has impacted term premia out the curve, helping to keep the overall level of yields lower, including real rates.

US vs Europe: A COVID Comparison In Charts (2 min read)

Which US Sectors Are Most Excited About A Vaccine? (4 min read)