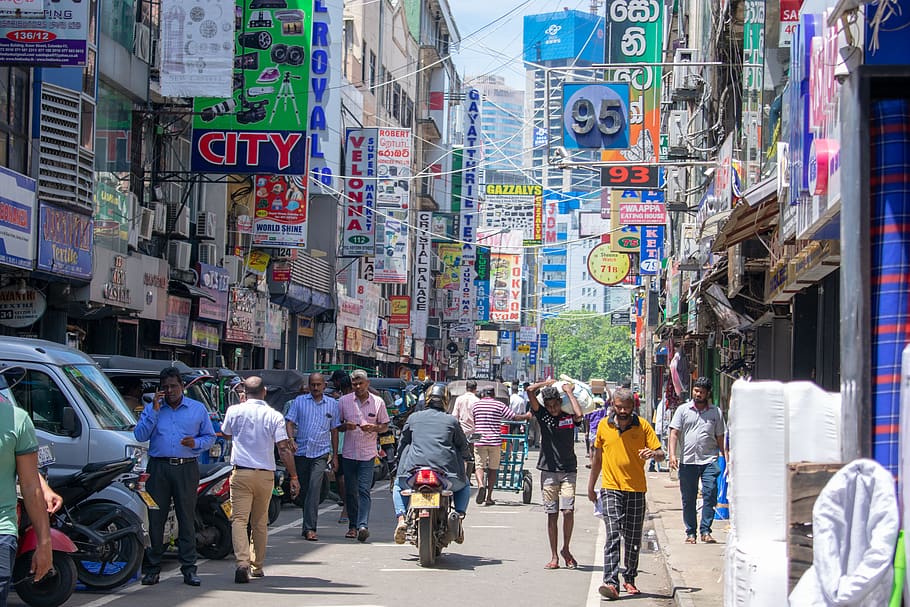 Major EM countries like China, Korea, Taiwan, India, Russia, Brazil and Mexico have announced no QE programs so far despite facing the deepest recession in recent memory. The hesitation is perhaps explicable. Once QE is initiated, it’s far from clear if there is an ideal exit strategy. More importantly for an EM country, the extent of the impact on its currency is highly uncertain.

In the developed markets (DM) world, pursuing unconventional policies may not be as risky for currencies. The U.S. has had the luxury of possessing the world’s reserve currency. Europe and Japan also, being developed, stable regions, have currencies that essentially mean revert around USD, albeit with big swings. EM economies, on the other hand, can be plagued by structurally higher inflation, bouts of exchange rate depreciation and occasional capital flight. If QE adds to that volatility and/or chronic weakness, it would make foreign debt servicing that much harder for many of them. Incidentally, there has been a surge in EM foreign debts since the GFC: the outstanding international debt securities have doubled in the past decade to $4.2 trillion (public plus private), as per BIS data. Excluding China, the figure is $3.1 trillion.